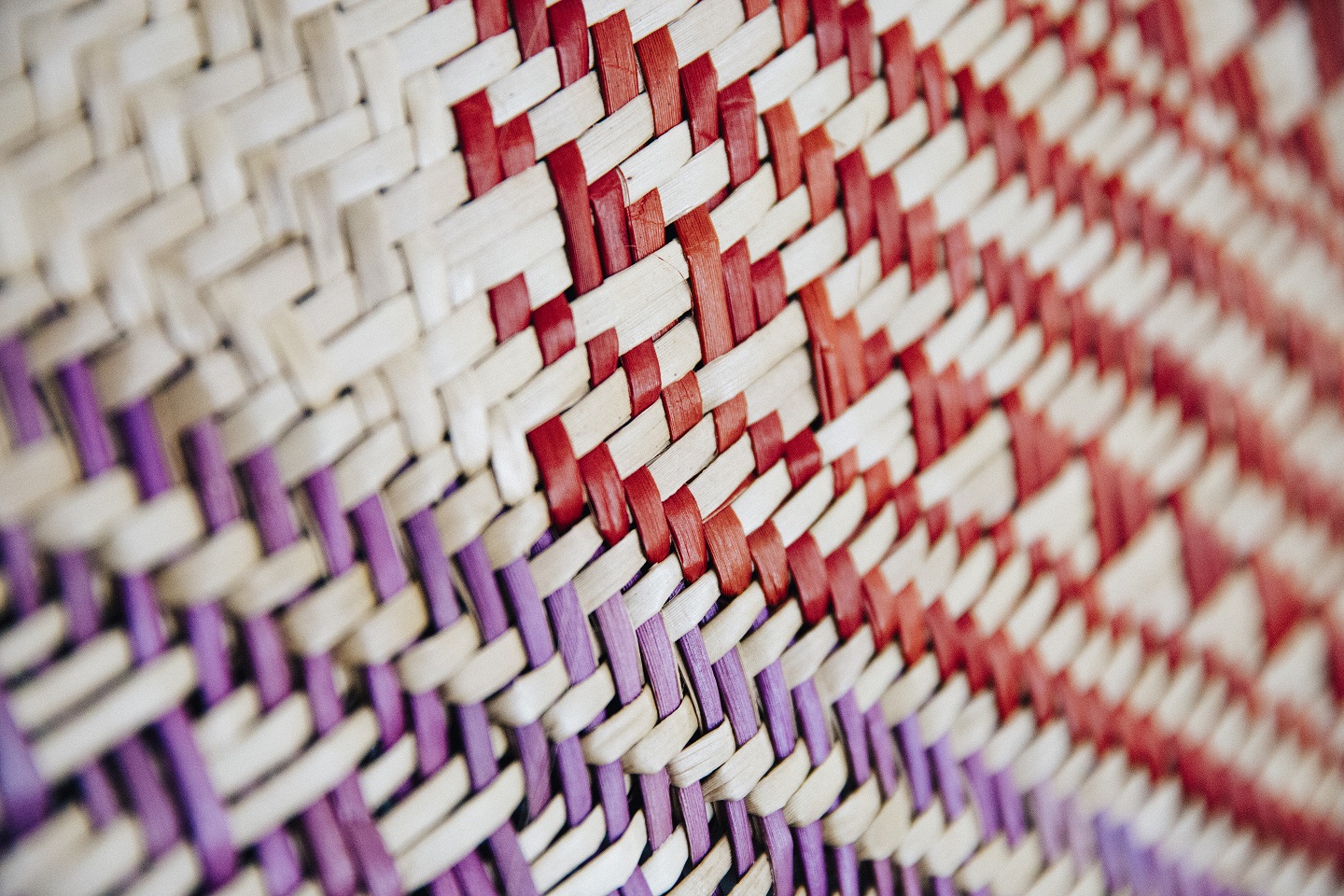 1. Markers of Flourishing Whānau is the first of a series of research papers from the Te Puawaitanga o te Whānau: Flourishing Whānau project. It was prepared for Ngā Pae o te Māramatanga and forms part of the ‘Fostering Te Pā Harakeke: Advancing Healthy and Prosperous Families of Mana’ research initiative.

2. The overall research question for the wider study relates to the ways in which whānau can flourish and the factors that will accelerate flourishing. A subsidiary question concerns the notion and features of flourishing and the relevance of flourishing to whānau.

4. Markers of Flourishing is a framework developed as part of this research. It highlights the growing interest in flourishing, both nationally and internationally, and the various ways in which the term has been used to inform service delivery, evaluation, and the identification of more sophisticated measures of progress. But the key research question for this particular phase of the study has been ‘What are the markers of flourishing, as applied to whānau?’

5. A review of literature and series of key-informant interviews were used to inform the paper and to provide a better understanding of the several parameters of flourishing. A series of public presentations were also undertaken during the course of the project and provided an opportunity to test key concepts, potential challenges and opportunities.

6. Arising from this work, six markers of ‘flourishing whānau’ have been identified. The markers reflect high level overlapping domains relevant to whānau. Each marker contains multiple elements that contribute to flourishing and incorporates a number of indicators that can be used to quantify ‘flourishing’.